‘the father of Iris breeding’

Sir Michael Foster (1836-1907) was a professor of physiology at Trinity College Cambridge. His friends included Charles Darwin and Thomas Huxley. Foster was also a member of parliament. Gardening was his hobby for which he in now best known.

He was both a collector and breeder of Iris. He did not travel - instead he enlisted diplomats, Russian generals, pioneer travellers, and missionaries to collect Iris specimens from Turkey, the Middle East, central Asia, India and China.

He formed a huge collection and was able to select the best forms and then hybridise to improve them. Foster was the first to introduce tetraploid Iris ‘blood’ into modern tall Iris cultivation. The successful crosses were larger flowered, had thick velvety petals and strong stems. This started the trend towards the irises we know today. Foster is justly regarded as the pioneer and founder of the modern Iris.

He introduced many species and produced many original seedlings. He also actively encouraged others to do so too. When W. R. Dykes, friend and protégé wrote the classic ‘The Genus Iris’ he dedicated his book to the memory of Sir Michael. One of the most prestigious honours in the Iris world, The Foster Memorial Plaque, is awarded yearly by the British Iris Society for exemplary service in the work of Iris Culture. On receiving the plaque George Yeld said “none of us would have done anything had not Sir Michael shown us the way’. 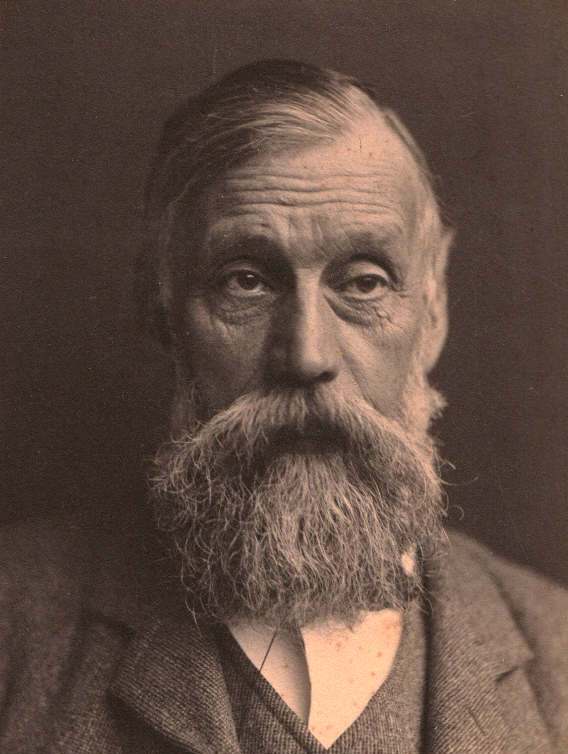 Formed in 2018 the collection consists mostly of tall bearded Irises bred by Sir Michael along with some varieties of Spuria Iris he also raised. Sir Michael Foster bred 68 iris hybrids and introduced 17 species. We are very interested in finding other Foster irises - if you have any information please get in contact.

These plants have been sourced from collections, botanic gardens and nurseries in the U.S, Czech Republic and the UK.

In addition to the Foster collection we also have other historic tall bearded irises including some bred by William Rickatson Dykes and his wife Katherine.

Plants can be purchased at both the Spring and Autumn plant Fair at Helmingham Hall, Suffolk. Mail order is also available.

The collection is located in a private garden in Suffolk and is available to view for small groups by appointment,  due to limited access and parking. The best time to view is late May and early June. Contact foster.irises@gmail.com to organise a visit. 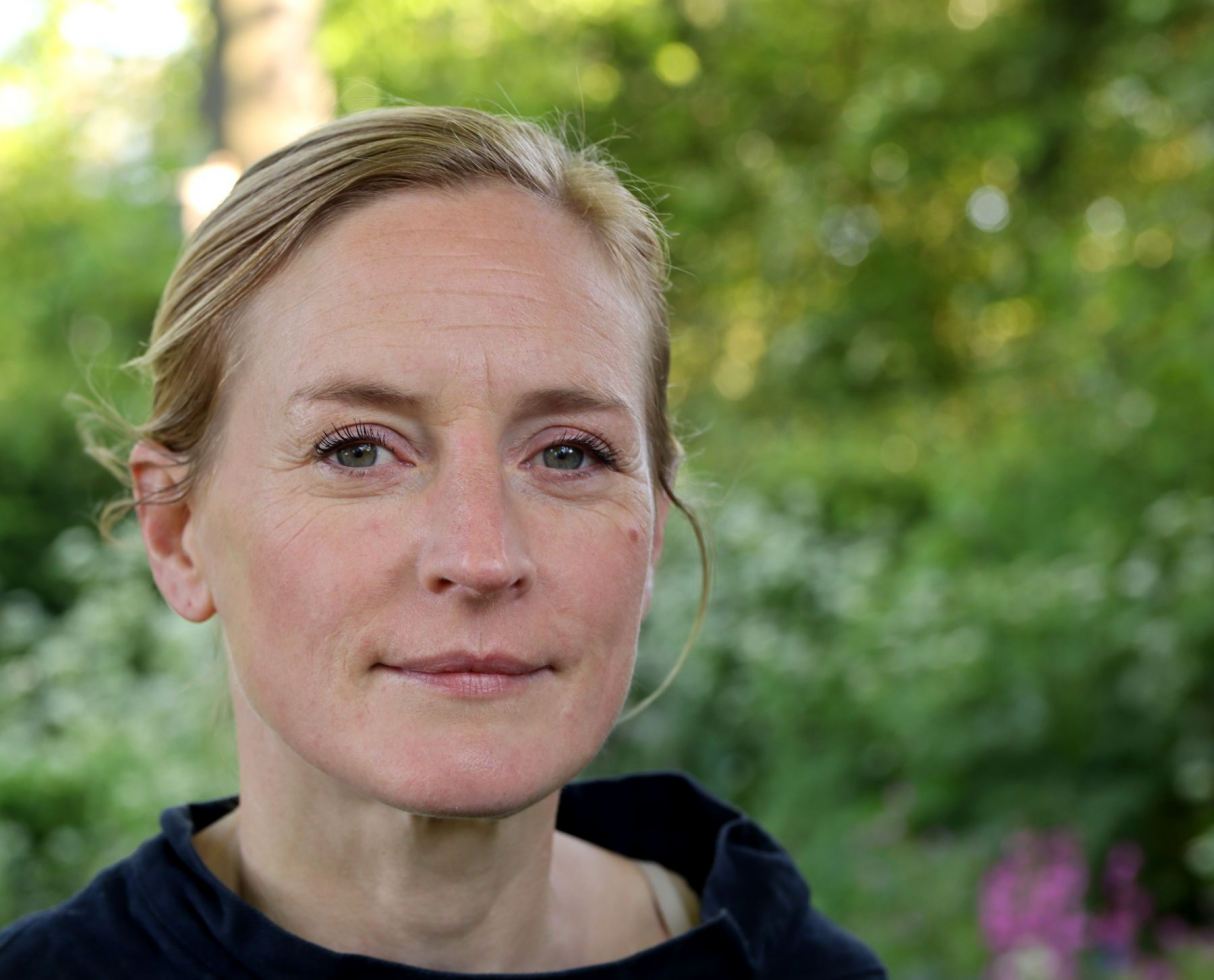 Lucy is the great-great-granddaughter of Sir Michael Foster and National Collection holder of the irises he introduced over 100 years.

Lucy is a keen horticulturalist and designer with a focus on heritage and conservation gardening.

She has been fortunate to have worked in many of Suffolk’s finest gardens, including Ickworth House (National Trust), Columbine Hall, Glemham Hall and Helmingham Hall.

Lucy studied Fine Art, and worked in the film industry for 10 years working on props, draughtsmanship and graphics before returning to her native Suffolk and training in horticulture. 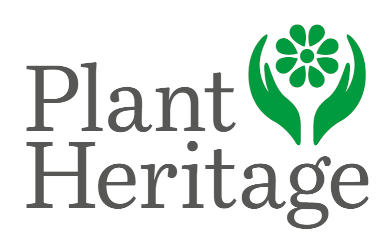